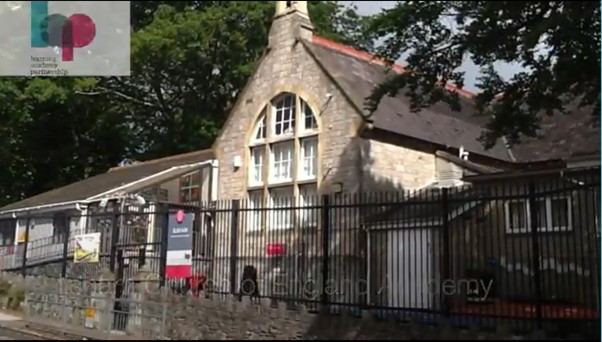 New Head of Academy for Ilsham

Mr Grinsill has been working at the academy for the past six years and has served as Assistant Head for the past two. He stepped into the position of Acting Head in September.

Mr Grinsill grew up in Torquay and for primary school he attended what is now also part of the Learning Academy Partnership trust, Warberry C of E Academy.  Following on from that, he went to Torquay Boys’ Grammar School, before undertaking a degree in Sports Journalism.

Inspired by his older brother who works as a secondary school teacher, Mr Grinsill then decided to take his PGCE with a maths specialism at Exeter University, before returning to Torquay to teach.

During his time as a class teacher, Mr Grinsill has been passionate about promoting and advancing the teaching of maths, both at Ilsham and beyond.  He earned a professional development lead qualification from the National Centre for Excellence in the Teaching of Mathematics, which supports teachers to work collaboratively to raise levels of achievement in maths.

Using this expertise, he has spent the past couple of years working with the CODE Maths Hub, which is part of a wider network of more than 40 schools across Cornwall and West Devon.  The schools work together to promote best practice and support one another, and the opportunity has given Mr Grinsill the chance to get to know lots of schools in the local area while sharing his knowledge with them.

Mr Grinsill is looking forward to continuing to collaborate with St Matthias Church and the local community in order to provide the best opportunities for pupils.  He said: “I feel very honoured to be taking up the post of Head of Academy at Ilsham.  It’s an incredible community that I feel lucky to be a part of, and I look forward to working closely with pupils, staff, families and the Trust to continue to build on the strong foundations in place to offer our children the best start possible.”